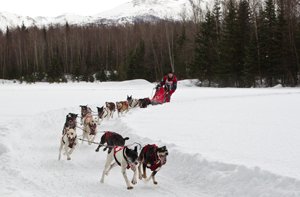 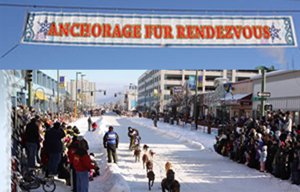 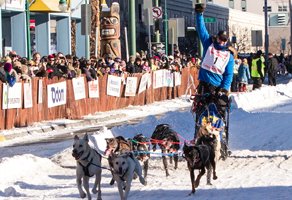 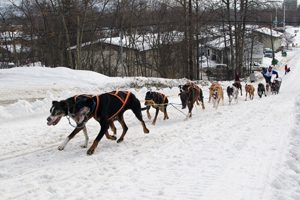 Dedicated to the Memory of 3 X Champion Gareth Wright

Gareth Wright won the 1950 and 1952 four-day 100 mile races. He also won the 1957 three-day 75 mile Championship. In 18 total Fur Rendezvous Open World Championship Races he had three wins and five 2nd place podium finishes. Gareth, a Nenana born, Fairbanks dog musher was known for his Aurora Husky bloodlines that served as race and trapline dogs and the foundation for many sprint and distance kennels today. His legacy continues through his daughters Roxy Wright, 4X Rondy Champion, and Shannon Erhart both Champions of the Women’s World Championships. 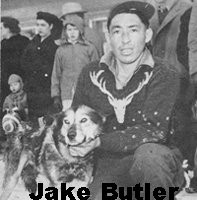 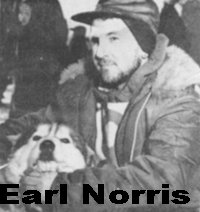 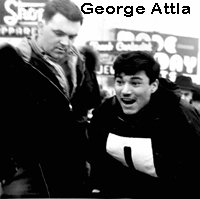 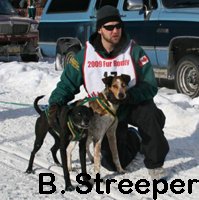 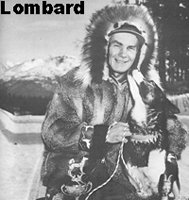 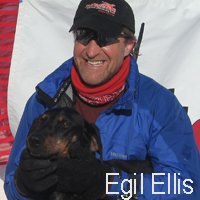 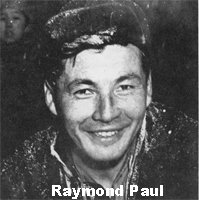 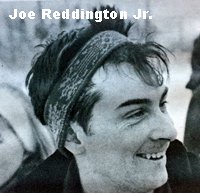 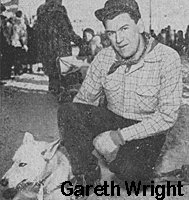 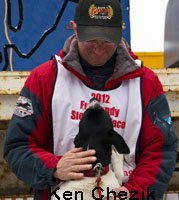 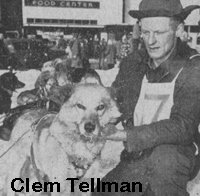 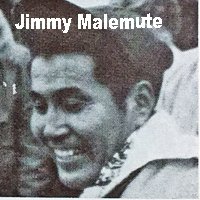 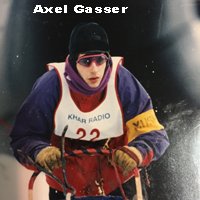 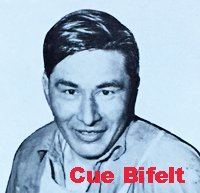 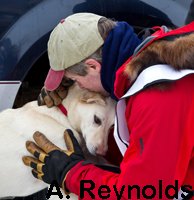 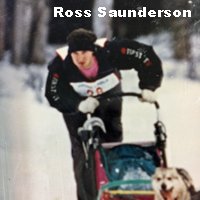 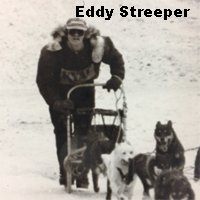 The Fur Rendezvous Open World Championship Sled Dog Race (OWC) is held each February in conjunction with the Fur Rendezvous Festival – the largest winter festival in Alaska. The Fur Rondy race was first run in 1946 and is a vital part of the Alaskan identity. Teams come to race in Anchorage from across Alaska, Canada, the lower 48 states, and from international countries, as well.
This challenging race is staged almost completely in the urban streets and trails of Anchorage. The race starts and finishes on 4th Avenue in Downtown Anchorage in the midst of thousands of cheering spectators. Teams follow 4th Avenue to Cordova St. where a sharp curve provides a show of sled riding showmanship followed soon after by the heart-stopping Cordova Hill – a favorite viewing point for fans of the Rondy. The trail travels along the bike/ski trails of Anchorage’s greenbelts. The teams are challenged by long dark culverts under the Seward Highway and Lake Otis Parkway, two large overpass bridges over Northern Lights Boulevard and Tudor Road, and the diversions of many side trails, skiers, dog walkers, and other unexpected surprises of city life. Six miles into the trail the teams finally sweep onto the designated sled dog trails of Tozier Track. Fourteen miles of beautifully groomed trails that wind through forest and wetlands allow teams to settle into a racing pace and drivers a chance to apply some racing strategy. Later the trail again heads back across the Tudor Road bridge to downtown Anchorage to repeat the Anchorage trails back to the finish line for a total of 26 miles – the length of a human marathon. The race is run the last weekend of February on 3 consecutive days, each a 26 mile heat. The OWC is organized by the Alaskan Sled Dog and Racing Association (ASDRA) in partnership with Greater Anchorage Inc (GAI). Over 1000 hours of volunteer time and effort are required for staging of the race. The Municipality of Anchorage supports this race with police officers, snow fencing, and snow placement and removal for the street portion of this race.  Greater Anchorage Inc. raises the purse and promotes the race. ASDRA is the race-giving organization and therefore is responsible for the trail, staging, and oversight of the race.
The Fur Rendezvous Open World Championship Sled Dog Race inspires superlatives – “The Indy 500 of Sled Dog Racing”, “The Fastest Dogs in the World”, “A Sled Dog Steeplechase”, and many others.   Experience this remarkable event for yourself and see what the excitement is about!